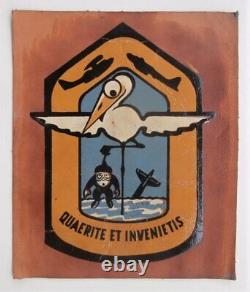 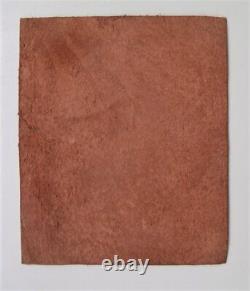 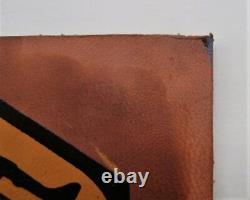 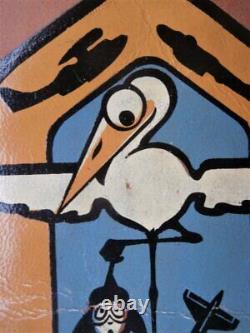 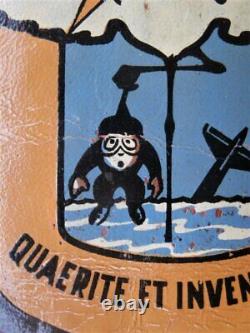 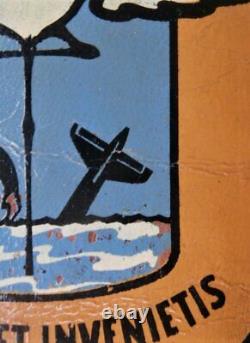 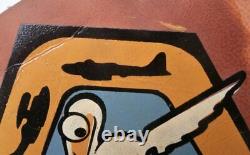 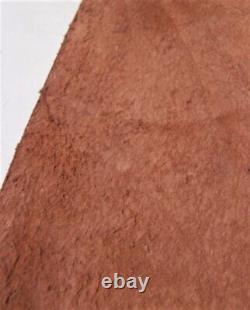 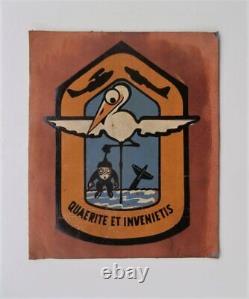 The 6th Emergency Rescue Squadron was assigned to the Fifth Air Force and part of the squadron began operations from Okinawa. The 1st-7th Emergency Rescue Squadrons from the "Greatest American Generation" served during the WWII era. These men and squadrons served in every theatre of the war, flying slow and lightly armed OA-10A (PBY-5A) amphibian aircrafts (and others) while under constant threat of attack by enemy fighters and ground fire.

I've only ever seen pictures of two other examples of this style of patch: See blog site'The USAF Rescue Collection', blog entry'USAAF 6th ERS / 5th AAF Flight Jacket Patch'. The collector wrote that "This was the most ¨hard to find¨ patch ever in my collection". His patch is in bad condition w/ serious losses + wear and most of the excess leather is trimmed off. He wrote that his patch is almost 10 inches long. I don't know if he meant the height of it or what, but the patch offered here is on a piece of leather measuring 7 x 6 inches. The patch itself is 6 3/8 x 5 inches at it's tallest and widest points. If the collector was mistaken or thinks 6 3/8 is almost 10 inches? , then maybe we have the same patch. If not, maybe the patch offered here is the only one out there. The collector does show a comp that's on a jacket, but doesn't say any details about it. I haven't done exhaustive research, just a little digging to identify what this is, but please do look into things and see what you can find.

On the patch, you see three aircraft. The helicopter may be the Sikorsky R-4B Hoverfly.

The USAAF only had 100 of them. The men were usually flying the other aircraft pictured: an airplane. I think they mostly flew the B-17 bomber planes that carried the A-1 lifeboat but they also flew PBY Catalina planes.

The other aircraft depicted is a plane sinking in the Pacific. A stork, representing the search and rescue planes but with outstretched wings that are meant to look like a WW2 US Army Air Force WASP Pilot Wings full size badge, is pulling the downed pilot from the ocean. Even though they rescued the guys, the men in the 6th Emergency Rescue Squadron flew B-17's with a man doing the job of aerial gunner, they were in a US Army combat unit at Ie Shima, Okinawa, Japan, etc. It wasn't until after World War II that the United States Army Air Corps, which had become the US Army Air Forces by the time this patch is from (1943-45), became the United States Air Force. This item is in the category "Collectibles\Militaria\WW II (1939-45)\Original Period Items\United States\Patches".