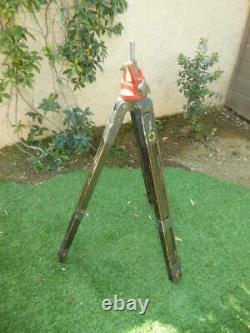 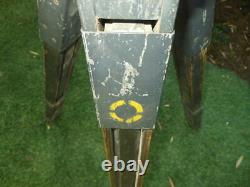 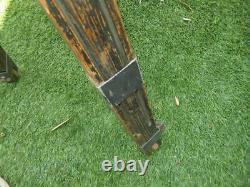 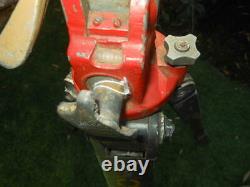 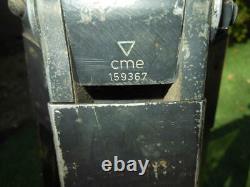 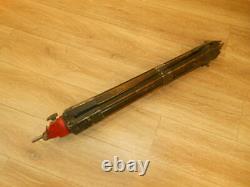 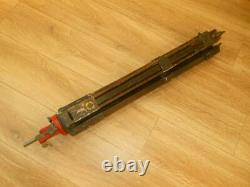 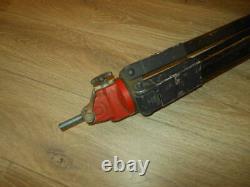 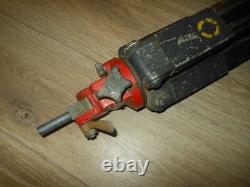 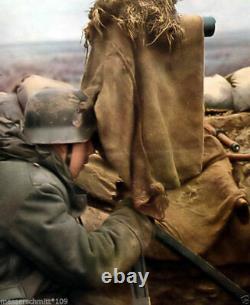 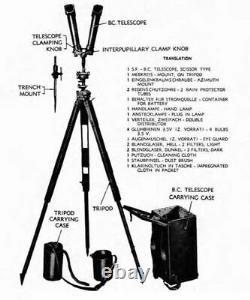 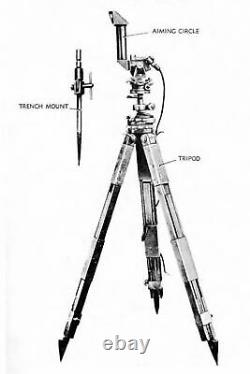 14, Richtkreis RK-31 Mortar Sight, and others! This was used by both the Heer and Luftwaffe. In 1894, Carl Zeiss introduced a new and unusual type of prism binocular. Zeiss called its invention the Scherenfernrohr (scissors telescope) - an 8 x 10 power device fitted with adjustable twin periscopic extensions connected by a hinge. An observer could position the tubular "ears" upright and parallel to each other or splayed out horizontally for greater depth perception (stereoscopic vision), causing objects to appear in modelled relief, strongly distinct from the background and thus estimate the range.

This hybrid between binoculars and a periscope enabled the observer to remain safely concealed in dug-outs, behind walls or even tree trunks with only the objective lens visible to the enemy. By World War II the design remained virtually unchanged except for an upgrade in magnification to 10 x 50 and continued to be a useful tool in the Wehrmacht for general observation (in both vehicles and on the ground) and for artillery fire observation and direction throughout the war.

It was to be used for: Observation and reconnaissance; Measuring angles of azimuth; Measuring angles of site and elevation; Measuring height of shell bursts; Establishing safety zones for advancing friendly troops; and to lay field guns. Made of wood and steel by cme. This aiming periscope tripod was manufactured between 1943 to 1945. Unlike most tripods that come up and have a post-war green paint (Yugo/Finnish), this retains MUCH of its original WARTIME grey/green paint!

All adjustments work perfectly, however there is a section missing from the adjustment knob. This is the RARE variant with the attached azimuth/sighting head. Spirit level appears to be void of fluid. Some slight chips and marks, but nothing that detracts. For some reason the locking nuts will not keep the legs extended at their maximum height, so some adjustment/repair may need to be done.

Some marks, scratches and wear from storage, as you can see in the photos. VERY RARE item, that would make a PERFECT addition to any collection or display!

Most of my items are vintage, and as such are AS-IS, so you must therefore expect a degree of wear due to age and/or usage. Although my passion is the Me109, I do offer many other German Aircraft Fw190, Me262, etc. , as well as USAF and Japanese items. Occasionally I do offer many non-vintage items such as prints and art relating to the time period. Use is solely based on my authorization only.

The item "WW II German Army Air Force Gestell 40 OPTICS TRIPOD SF14 RK31 NICE" is in sale since Sunday, March 8, 2020. This item is in the category "Collectibles\Militaria\WW II (1939-45)\Original Period Items\Germany\Personal, Field Gear". The seller is "messerschmitt_109" and is located in Malibu, California.