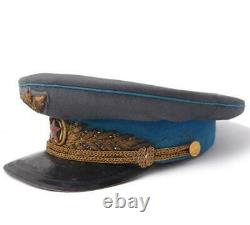 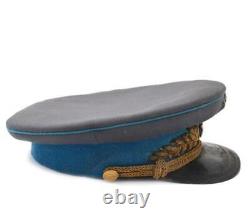 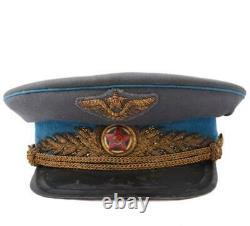 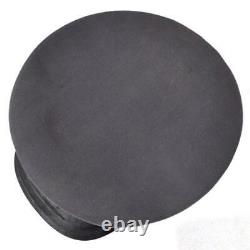 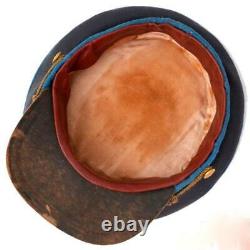 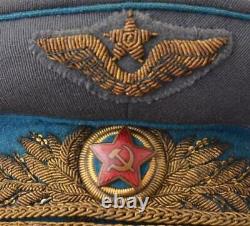 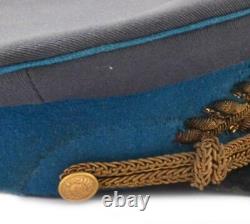 The front cap with the crown color of the uniform and edging on the upper edge of the band and the crown. On the front of the rim sewing of Golden color in the form of Laurel branches, the middle badge of the air force standard pattern.

Podbrozny lace Golden color on two small buttons with coat of arms on 11 tapes. The visor is black painted.

Cancelled the decision of the Chief quartermaster Department of the red Army 1412 in April 1945. Fragmentary restoration of the band shown in the photo. We will be happy to assist in this.

This item is in the category "Collectibles\Militaria\1954-60\Original Period Items".antiques" and is located in voronezh. This item can be shipped worldwide.